HexaShield Tested Investing is only investing in companies that pass the rigorous HexaShield Framework test.

The underlying premise of HexaShield tested investing is that we live in an increasingly disruptive world where the lives of businesses have gotten shorter and that the source of all long-term returns is simple - businesses generating high returns on capital and their ability to reinvest at incrementally high rates.

On the ﬁrst aspect, a recent study by McKinsey found that the average lifespan of companies listed in Standard & Poor’s 500 was 61 years in 1958. Today, it is less than 18 years. McKinsey believes that, in 2027, 75% of the companies currently quoted on the S&P 500 will have disappeared. Therefore, it's important to only be invested in companies that showcase the ability to survive in a disruptive world, a quality that is exhibited by companies that pass the HexaShield tests.

Secondly, over the long term, investing boils down to one simple fact as summarised succinctly by Mr. Buffett - "Leaving the question of price aside, the best business to own is one that over an extended period can employ large amounts of incremental capital at very high rates of return."

A breakdown of the returns of the S&P 500 (Figure 1) of the last century beautifully illustrates this point. Even if an investor would have invested at the lowest multiple in 1917 and cashed out at the highest multiple of the century in 1999, the return attributable to the expansion of earnings would merely be 2.3%. This can be easily calculated on a Texas BA II Plus calculator by inputting -5.3 as Present Value (PV), 34 as Future Value (FV), period(N) at 82 years, and computing the return would throw up 2.3% as the CAGR over 82 years. During the same period, the S&P 500 actually delivered returns of 11.6% on a compounded basis which means that 9.3%p.a. (i.e. 11.6% - 2.3%)actually came from the compounding of reinvested earnings over time. This contributed to 80% of the total returns.

Therefore, the ability of a company to be a truly compounding machine which is characterised by its ability to generate a high return of capital and reinvest at a high incremental rate is the core and that's a quality that is exhibited by companies that pass the HexaShield tests.

Visit our Knowledge Center for more articles on Samco Mutual Funds. You can also find many valuable blogs in our Help and Support section. 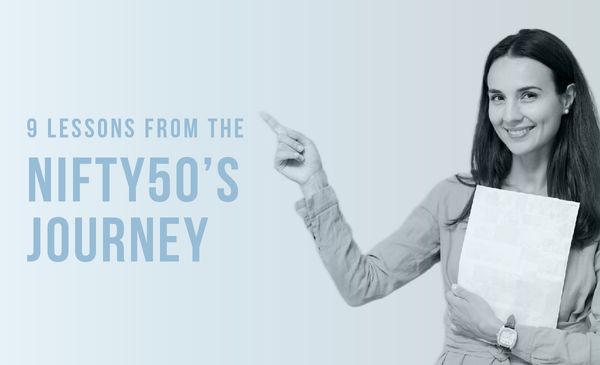 Mutual funds have been a trendy topic among all consumers, regardless of their interest in the financial markets. Mutual funds are one of the few financial instruments that provide inflation-beating returns to the investors. . The functioning of a mutual fund is simple. Asset Management Companies (AMCs) receive money from lakhs 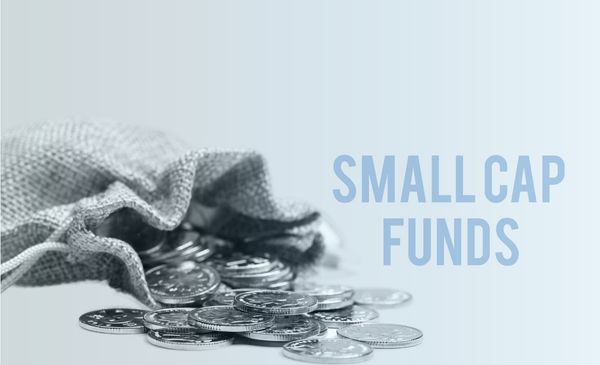 Most people avoid investing in small cap funds because they have a reputation of being extremely high-risk. But what people don’t realise is that most large and mid-cap companies started out as small cap companies. No company becomes a large-cap company overnight. They all start at the small-cap stage.